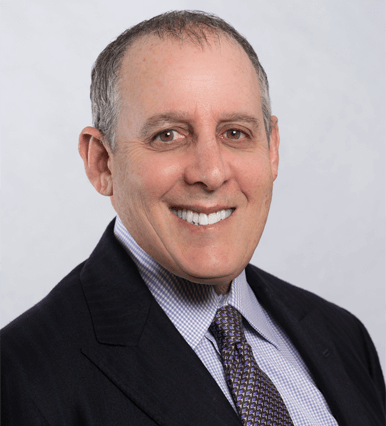 Mr. Lefkowitz formerly was a litigation partner with the national law firm of Beigel Schy & White, where he successfully handled numerous complex litigations of business and securities-related disputes, including several significant class actions. Immediately before that, he was associated with Proskauer, where Mr. Lefkowitz had substantial participation in representing a plaintiff in a major lender liability action, which resulted in a $100 million settlement for plaintiff.

You can see some of his past successes on the “Home” and “Cases” pages.